Meet the Grand Marshals for SacPride 2019

Meet the Grand Marshals for SacPride 2019

We are blown away that we received more than 5,400 votes in the poll to pick this year’s Community Grand Marshal! Thank you to everyone that voted and shared the public poll. With such a strong showing, we are pleased to bring you three Grand Marshals this year that each have a huge impact and are held in high esteem in the community. 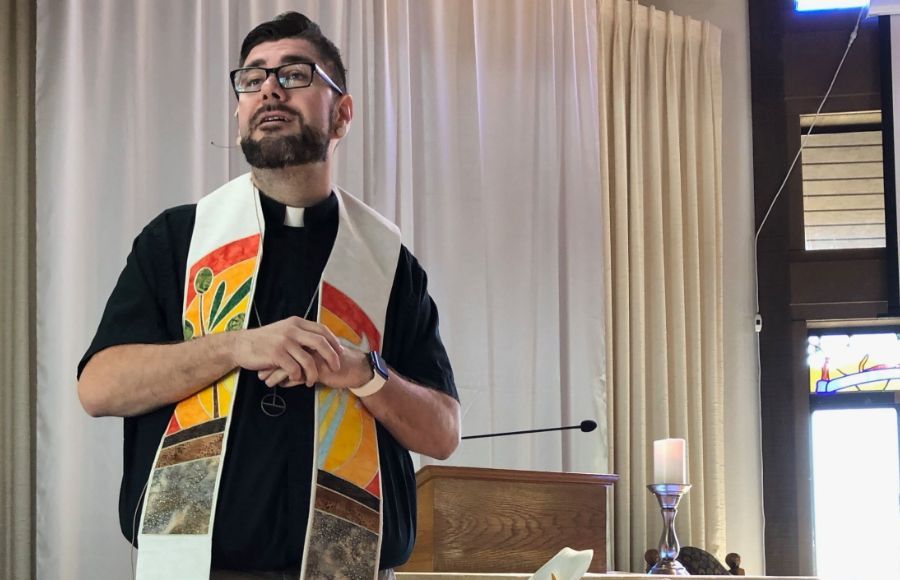 Pastor Casey Tinnin: Each week, Pastor Tinnin reminds his congregants and the LGBTQIA+ community that they are loved unconditionally, not despite, but because of who they are. As an openly gay pastor at Loomis Basin Congregational United Church of Christ, Casey lives authentically and inspires others to find wholeness, fully embracing his calling as a faith leader and advocate. Demonstrating his deep commitment to the next generation, he started a support group — called The Landing Spot — for LGBTQIA+ youth and their adult caregivers in Placer County. Pastor Tinnin recently garnered a much larger spotlight when he was recognized as one of the supporters and leaders in the recent Rocklin School District debate over LGBTQ-inclusive history lessons.

At the Rocklin, May 1, meeting Tinnin helped combat hateful rhetoric in the more than six-hour board meeting. The last person to speak before the board voted was a homophobic minister that was spewing the all too familiar fire-and-brimstone speech targeted at LGBTQ+ folks when Tinnin and his group began singing the civil rights anthem “We Shall Overcome” and drowned him out. The meeting closed after the board approved the curriculum by a vote of 3-2. Tinnin says he’s proud of the young people who attended, “the energy that they had, that they made a difference.” At least one person told him that hearing them changed his mind. 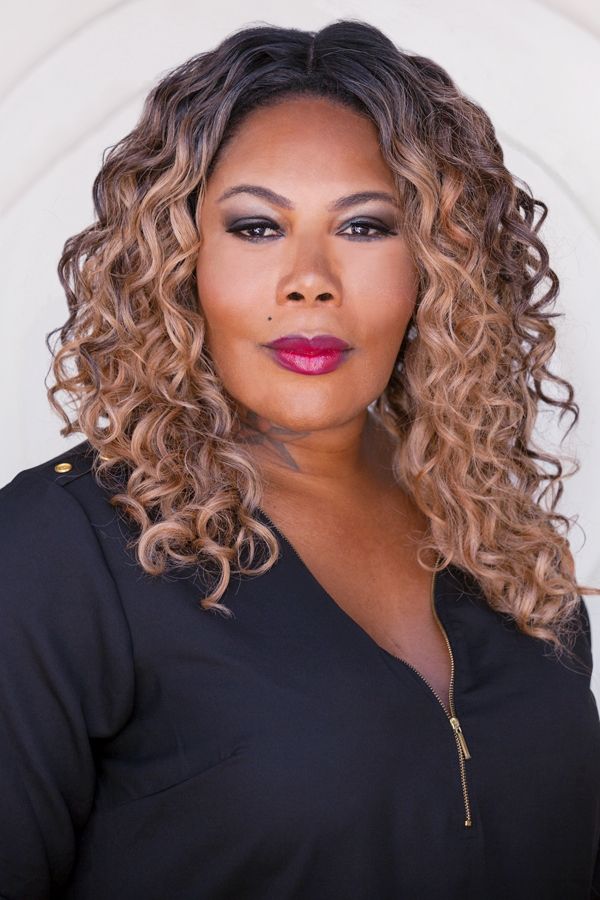 Ebony Harper: An award-winning national activist and philanthropist who fights for the rights of trans citizens and other marginalized groups, Ebony Harper put her Sacramento community as well as the whole LGBTQ+ family at the fore. Harper is a Program Associate at the California Endowment Health Foundation, an organization that works to expand healthcare access for marginalized and underserved communities. Through her professional career and her activism Harper has helped to shift culture for queer communities all across the nation.
From creating healing spaces, to employment opportunities to Chyna Gibson Memorial Mural detailing the epidemic of transgender murders, to LGBTQ+ community needing love and support Harper never fails to show up for her community time and time again. 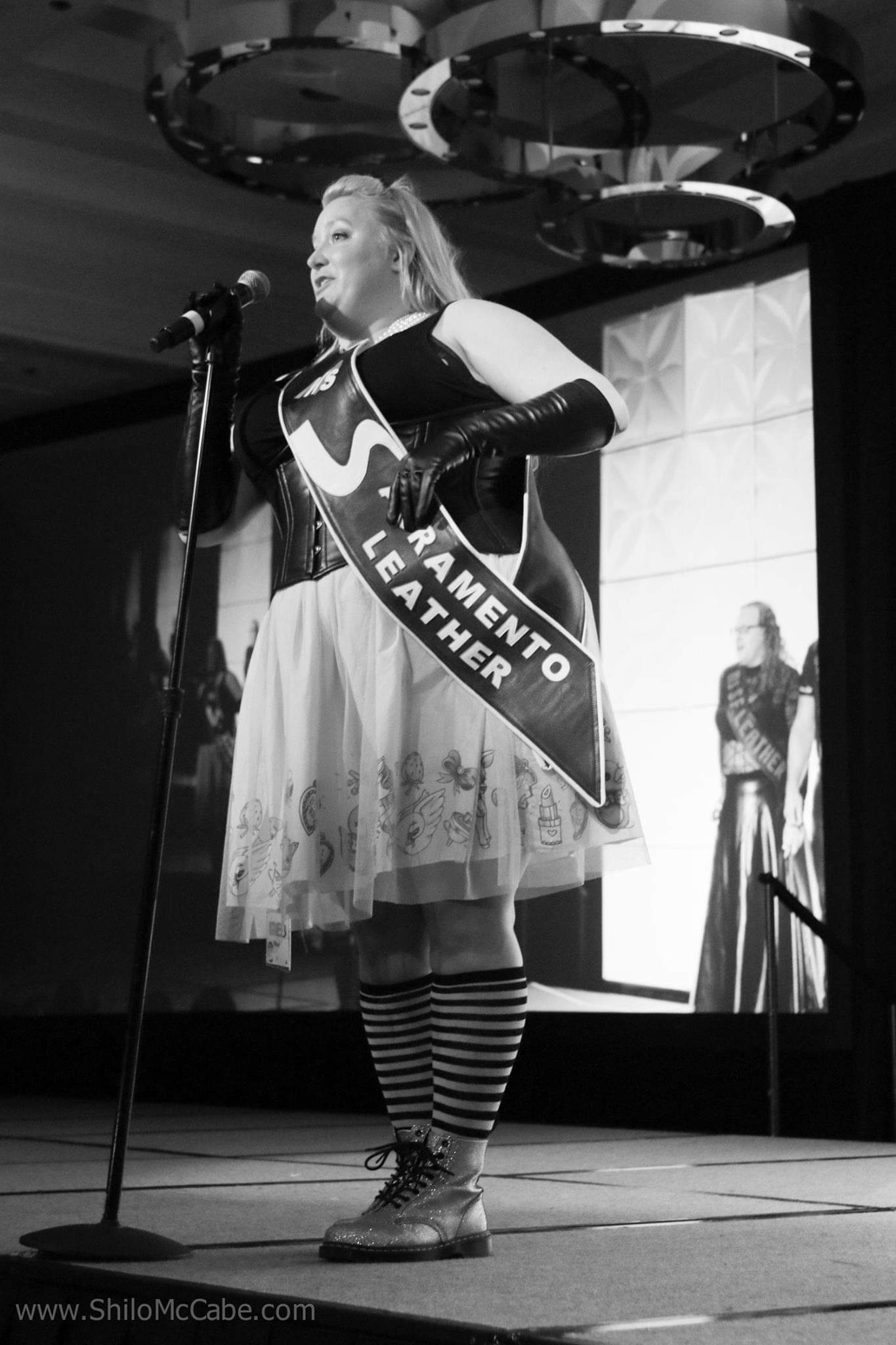 Tiffany Lorenz: This she/her/femme Daddy is currently serving as the first Ms. Sacramento Leather in 20 years. She’s the producer of Gender Flux, a celebration of gender diversity and visibility in queer spaces, and she’s an advocate for consent, abuse awareness, and body positivity. She’s the parent of two queer children and has worked as an advocate for LGBTQ+ rights and gender sensitivity in the mental health and education systems.

Join us in celebrating these community leaders at the Sacramento Pride March on June 9th! The March will begin at 11:00 a.m. at Southside Park (near the 8th & T Streets intersection) and will turn down 10th Street until it reaches Capitol Mall. Announcers will be at Franklin D. Roosevelt Park for those that want to hear about all the Grand Marshals and contingents marching. 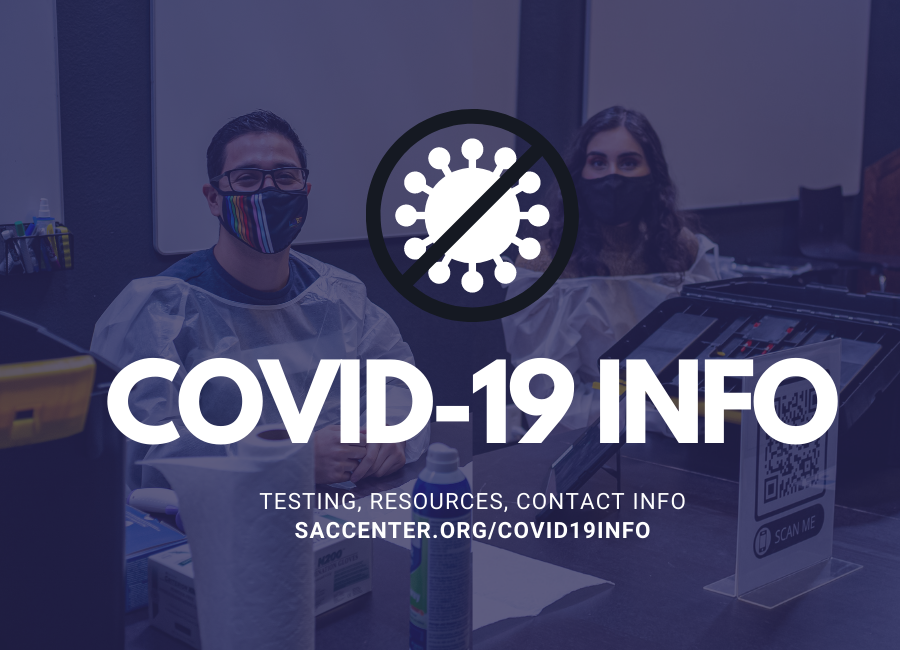